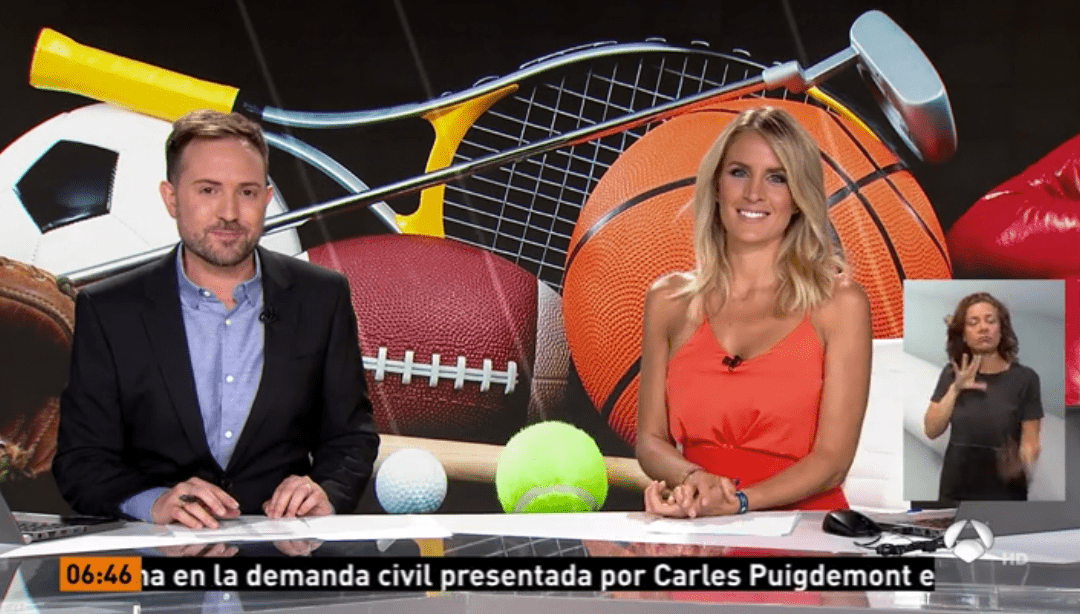 Last Sunday, one of our athletic events took place in Tenerife, where young players were given the chance of get an athletic scholarship in the US. Soccer and basked players were evaluated so as to determine if they were eligible to study and play in an American High School, according to their skills and abilities.
Antena 3 came to the event as well and interviewed some of the participants. They gave their opinions on the event and its importance.

“ It’s a pretty good opportunity, to improve academically and see where I can reach playing basketball”

Participants, aged 13-17, played some matches where the DPF experts and an American coach evaluated their options to get a scholarship in the States. On the following days, they all received the experts’ feedback, which explained their options and a formal response on the scholarship.

DPF organizes these events all-year-round in many cities of Spain, where you can show us your worth. If you want to know if you can be eligible for these scholarships, click on this link and join one of our next castings!