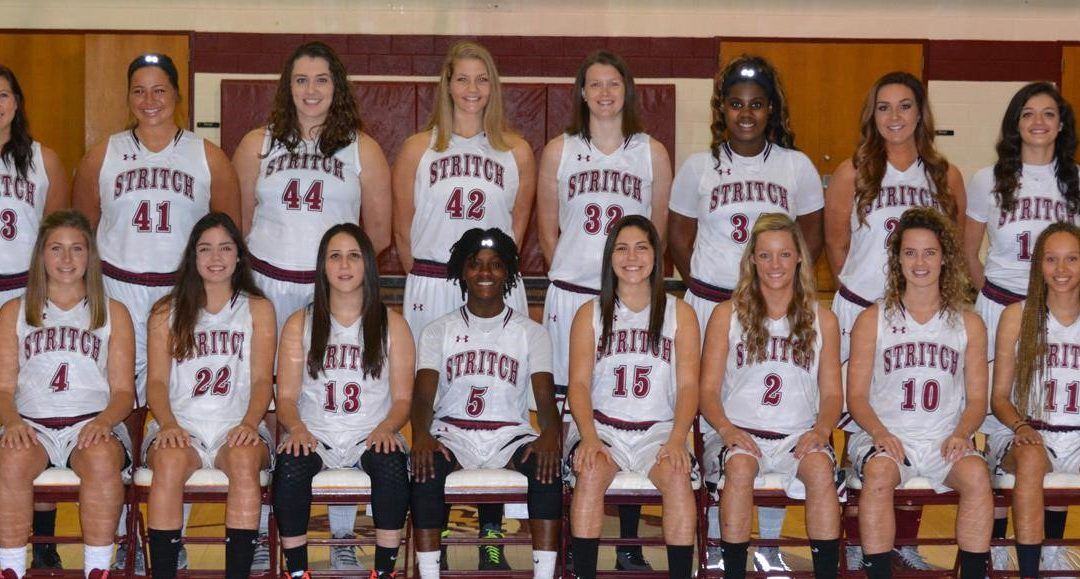 Today, we introduce you to Maelle Gace, a young student studying her Freshman year at Cardinal Stritch University, Milwaukee, thanks to an athletic scholarship in basketball.

Her parents are French and she was born in Belgium, where she lived in her first years of life, she started playing when she was 7, almost by accident. And what a great accident, she says now!

She spent also some time in Ibiza, where she continued developing as a basket player. Thanks to her effort she was chosen for the regional selection of the Balearic Islands.

Years after, she returned to Alicante and continued practicing, in the club in which she grow up, the CBF Cabo Mar, her second home.  Then, we met Maelle. One of the members of the DPF team had already seen her player, she had a great level besides from being a great student. We knew for sure that she was a great fit for this program and she did not think twice when it was offered o her.

Now, Maelle plays in the woman’s basket team of Cardinal Strich in NAIA, she has been at nationals championship and studies there thanks to her scholarship, which she got by her academic and athletic effort.

Although she still misses her family, Milwaukee has become a home to her, where she has spent one of the most incredible years of her life. And we hope it is the first of many more to come!

To us, Maelle is a great example for those dreaming with basketball in the States, and she achieved it with effort and hard work.

We are so proud of you!