OUR BOYS AND GIRLS RETURNED TO THEIR HOMES IN SPAIN 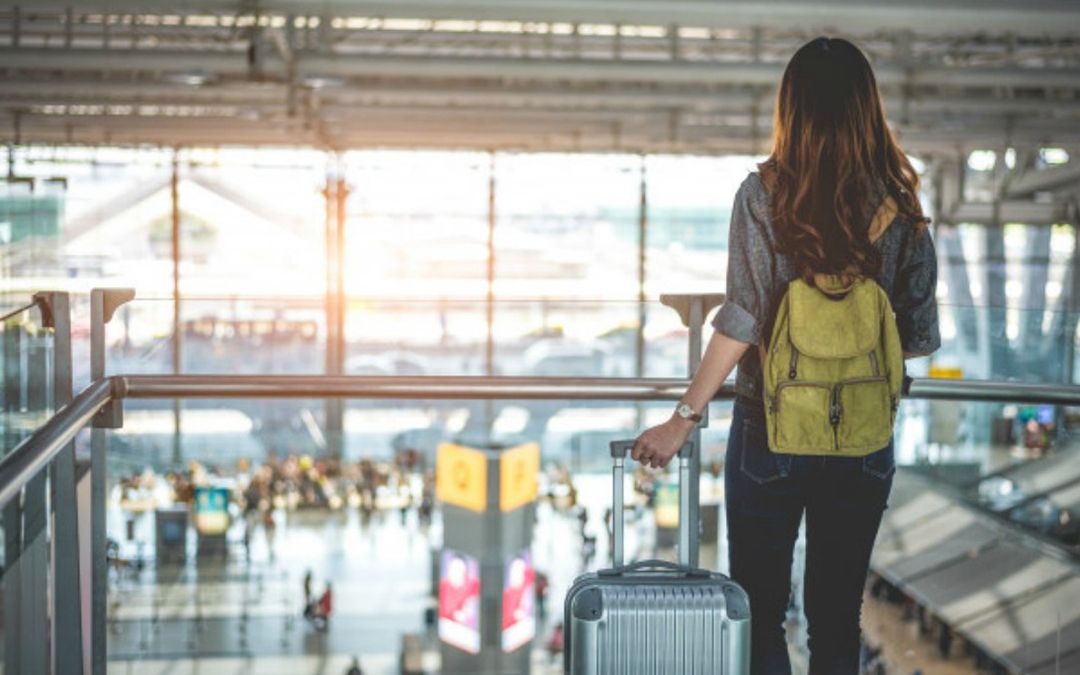 Summer just arrived, and school year have finished. Our boys and girls returned to their homes in Spain from their respective American High Schools, where they arrived last August with nerves and enthusiasm. All of them can´t forget about their feelings at that moment, when they were about to start a very big adventure and they know very well how their lives have changed. Now their feelings are different, they are full of nostalgia, excitement and jet lag, but all of them agree that they have lived a magical year that has changed their lives and they will keep it in their memories forever. They have thousands of stories and anecdotes to tell, experiences to share and even new skills to show. They have laughed, they have cried, they have tried hard, they reached their goals and they have enjoyed.

And now we want to know about some of their most outstanding experiences and their development in academics, sports and their own lives during this year, in order to share it.

Alejandro Quintas tells us that even though the year started in a bad way, it ended up being the best year of his life. The beginning was rough because of the nerves of being so far away from home and because of his new football team, which was in a bad position on the rankings at that moment. But in the first training, he felt so wrapped up and very valued in this team and everything went better. He worked very hard with his new teammates and they managed to reach semifinals. He is very proud of his team and the effort they made. Alejandro is proud of himself too for having part of this achievement, which seemed impossible. He learned not to give up and do his best, and now he loves football even more.

“In the first training, I felt so wrapped up and very valued in my team and everything went better.”

Guillem Arcos, speaks about how difficult was to get used to his American routine, the habits and the time difference. But from the first day, everyone was very kind and they helped him with everything he needed or he didn´t understand. His advice for new boarding students is to relax and let everything flow. He says most of the boys and girls whom he shared residence, were in a similar situation. They were miles away from their relatives and friends, so they stood up each other and they created very big family that will last through miles and time.

“Most of the boys and girls whom he shared residence, were in a similar situation. They were miles away from their relatives and friends, so we stood up each other and we created very big family that will last through miles and time.”

Ángel Bermudo enjoyed this year very much. He met lots of people and traveled around the country. He learnt English almost perfectly and fell in love with American culture. So, he has decided to return next year and repeat his experience, this time in a more relaxed way and without the nerves he felt on his first year. He wants to repeat some episodes and discover new ones, in addition to spend another year with all the people he met and became part of his life. Also, he wants to continue his develop in soccer with his boarding school’s team.

“I learnt English almost perfectly and fell in love with American culture. So, I has decided to return next year and repeat his experience.”

Izan García says he had a very useful year. He found out a new culture, in which he felt very loved. He wants to highlight how useful was for him living in a residence. That helped him in his personal autonomy and he gained a lot in discipline and order. It was a few months of personal growth and learning. He tells us that it was a very profitable experience and now he feels happy and self-realized.

“It was a few months of personal growth and learning. It was a very profitable experience and now I feel happy and self-realized.”

Álvaro Garrigós begins his talk thanking us for helping him with this experience. He says it has been a year full of emotions, commitment and learning. He tried to do his best developing subjects he knew he couldn’t access in his Spanish High School. In addition, he took part in several extracurricular activities, closely related to music, another of his great passions. He also played in both football and basketball team. He is very proud of his effort and he feels very motivated to continue growing up.

“I also played in both football and basketball team. I am very proud of my effort and I feel very motivated to continue growing up.”

Marina Monrabal returns amazed by everything she experienced. She says there were some details that made her feel like in a movie. Like opening the window and finding the snow covering the streets, or the graduation day, with all the students throwing their caps in the air. In addition, this experience has opened her mind a lot and encouraged her to do new things and she discovered qualities about herself that she didn’t even know. Like her skills for athletics, getting gold and bronze medal, even though her main sport was basketball.

“In addition, this experience has opened my mind a lot and encouraged me to do new things and I discovered qualities about myself that I didn’t even know.”

Those are some boys and girls that we helped in August 2018 to start their adventure, but there are many more who come back delighted. Our goal is to help new ones next year. Will you be one of them?